Rufus Du Sol is finally back on tour, and they are coming to North America for the much-awaited 2022 tour! The award-winning electronic music phenomenon is promoting their latest studio album, Surrender, on this 12-date trek. Fans in Chicago have reason to rejoice because the trio is making a stop at Huntington Bank Pavilion at Northerly Island on Wednesday 1st June 2022! Get ready as the Australian EDM icons perform their biggest hits and fan favorites. Fans can also expect Rufus Du Sol to perform tracks from their critically-acclaimed latest album. So hurry and don’t wait too long before grabbing your tickets to Rufus Du Sol’s show at the Huntington Bank Pavilion! 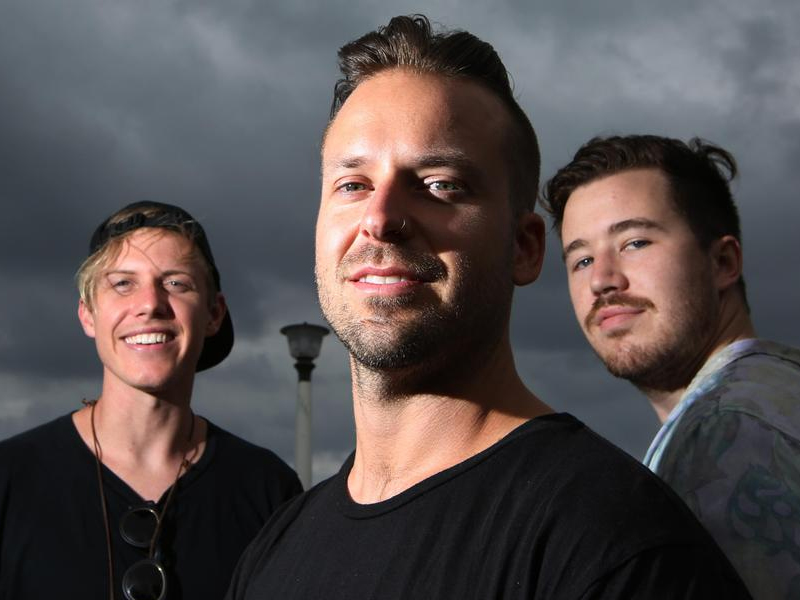 Rufus Du Sol is the hottest electronica group to come out of Australia. The Grammy Award-winning trio has been making waves since the release of their debut album Atlas. Upon its release, the record peaked at number 1 on the Australian charts. Their second album Bloom was no different, topping the charts as soon as released in 2016. Both Atlas and Bloom received remarkable reviews from fans and critics alike and are certified platinum by the Australian Recording Industry Association.

In 2018, Rufus Du Sol released their third studio album, Solace. The album received numerous award nominations, including Australian Album of the Year at the 2018 J Awards. At the 2019 Aria Music Awards, the album received three nominations under categories: Best Group, Album of the Year, and Best Dance Release – in which it won. In the same year, Solace received a Grammy Award nomination for Best Dance/Electronic Album.

Rufus Du Sol’s latest release, Surrender, was a stellar success, peaking again at number one on the Australian charts. The record was highly regarded by critics. Moreover, it also received a nomination for Album of the Year at the J Awards. In 2022, the group won their first Grammy Award for Best Dance Recording for their single, "Alive."

Grab your tickets now get the chance to see Rufus Du Sol at the Huntington Bank Pavilion at Northerly Island.