EVENT POSTPONED (date TBA). Hold on to your tickets! They will be valid for the new date once announced.

It’s gonna be sad, a sad, sad summer… But don’t worry, we’ve got just the thing to make it even worse… Journeys presents the return of the Sad Summer Fest! Sad Summer Festival at Huntington Bank Pavilion at Northerly Island on Wednesday August 12th 2020! Artists include All Time Low, The Story So Far, Movements, The Maine, Grayscale, Yours Truly, and Destroy Boys! Buy your tickets now for the saddest party of the year, it’d guaranteed to be miserable! Also, Sad Summer Fest is more than a music festival, it is a way for the music community to make an impact across the U.S. The festival selects non-profit partners in all 17 cities across The Sad Summer Festival. 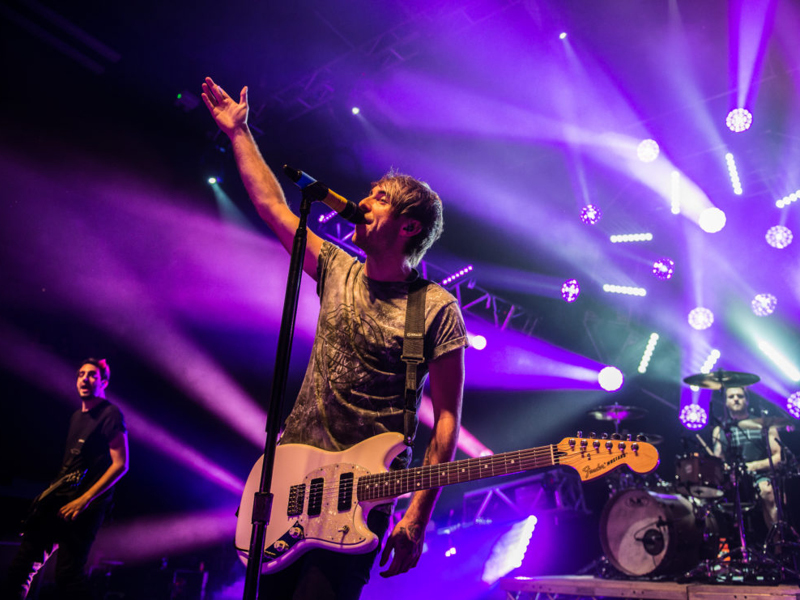