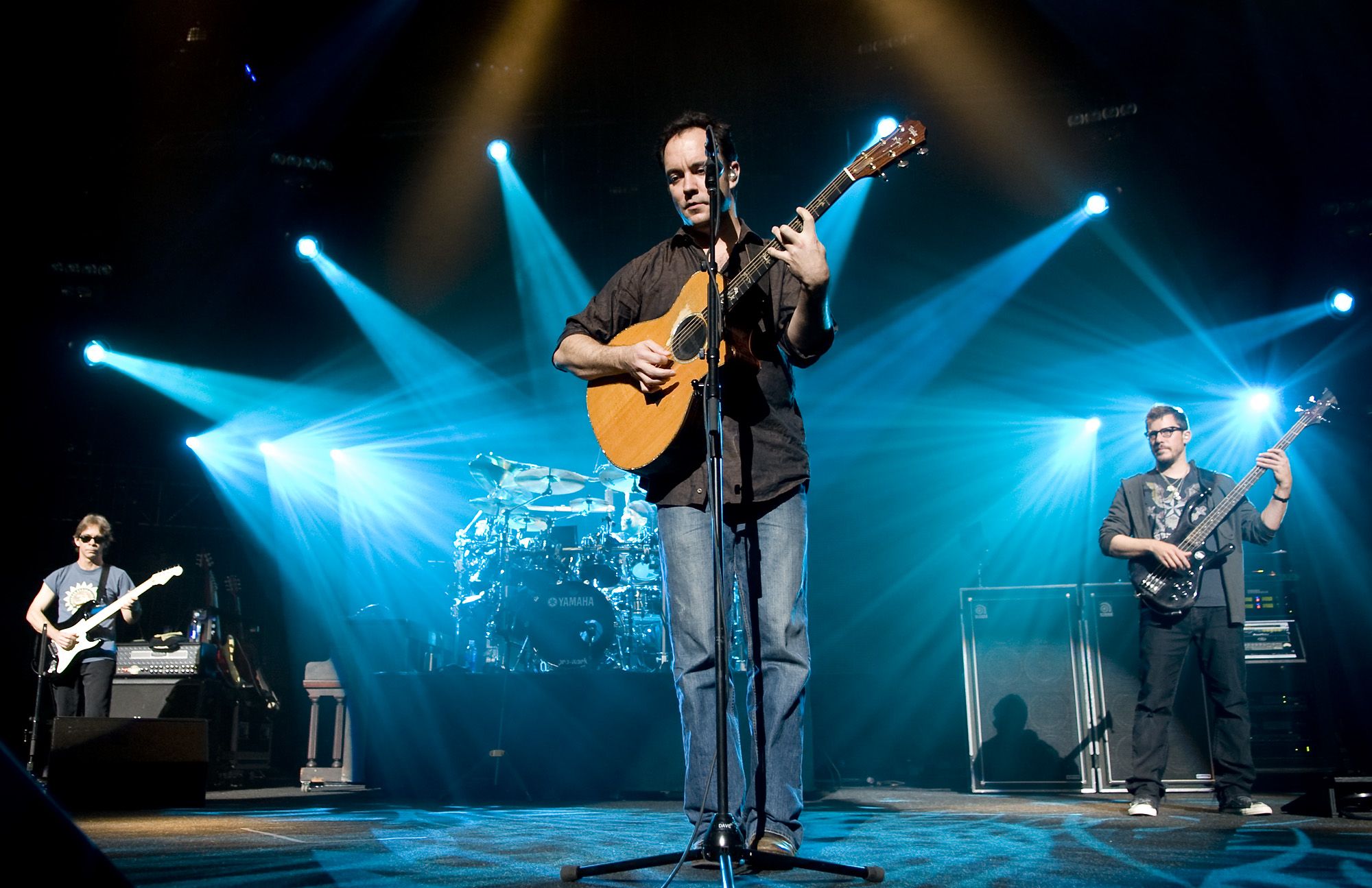 As one of the longest standing bands on the scene, Dave Matthews Band / DMB are known all around the globe for their flawless musicianship and incredible catalogue of music. From the early days during the 1990s all the way up until today, DMB have remained a well loved and popular group, not just within their home state of Virginia but internationally.

Led by the one and only Dave Matthews on vocals and guitar, DMB have stormed the world with their sensational anthems. After making a sign to a major label back in 1994, their first album titled Under the Table and Dreaming took their career to an explosive scale as they received an unbelievable six time platinum certification and were able to spread their music to all corners of the earth. As DMB grabbed the spotlight across the planet, their debut success paved the way for many years to follow.

As DMB rose to fame, they continued their journey making music and released another eight albums to their fans. Over the past two decades, they have topped the charts time and time again, gaining them a solid reputation for their songs and of course their performances which DMB have set out to make each and every concert a unique one, with giving the crowd a variation to their tracks when played live in concert. This has ensured high ticket sales and DMB have sold over twenty million concert tickets to this day.

As Dave Matthews Band remain to stay true to their roots as a jam band, their fan base just cannot get enough! With the combination of live improvisation and talented members within the band, their shows are said to be some of the best around.

If you love Dave Matthews Band and their music, then whatever you do this coming Summer – don't miss out on your chance to be at one of their live concerts!