Singer-songwriter and performing artist Burna Boy is coming to North America to take over the summer season! The Nigerian afro-fusion sensation takes on several major cities in the U.S. and Canada, including a stop in Chicago! On Saturday, 23rd July 2022, Burna Boy will be hitting the stage at the Huntington Bank Pavilion Northerly Island! Concert-goers can expect a setlist packed with hits and new tracks from his latest album, Love Damini. If you love afro music mixed with some contemporary R&B, hip-hop, and dance, Burna Boy is your man! Grab your tickets now to see his high-energy performance at the Huntington Bank Pavilion Northerly Island! 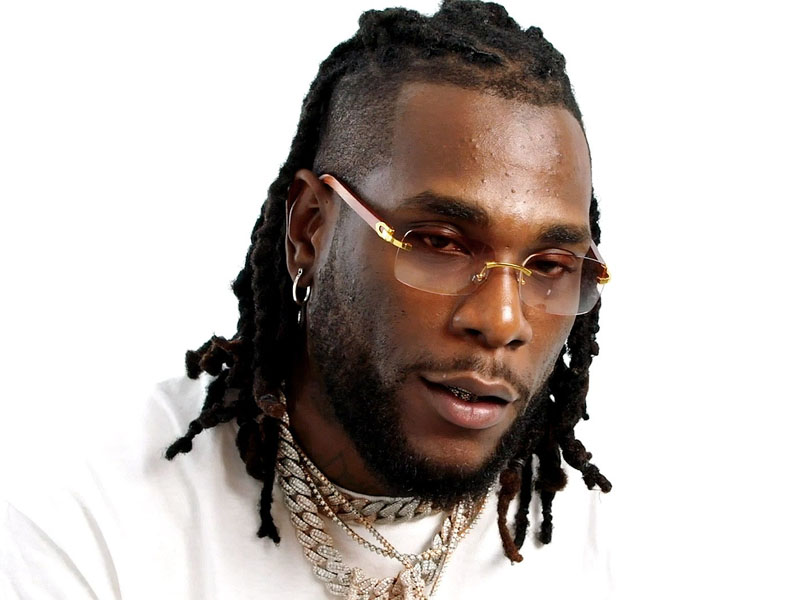 Burna Boy recently gave a groundbreaking appearance at the Billboard Music Awards. His stellar performance of “Last, Last” and “Kilometre” made a lasting statement that the Nigerian artist took over America’s mainstream scene. Already hailed as the king of modern music in his home country and the rest of Africa, the award-winning singer, has also taken the world by storm, winning several awards in prestigious western organizations, such as the Grammy Awards and BET Awards, and MTV Europe Music Awards.

Burna Boy’s break into the U.S. mainstream began when he released his fourth album, African Giant. The 2019 studio effort entered the Billboard 200 chart and the mainstream charts in eight other countries, including the U.K. African Giant, won Album of the Year at the All Africa Music Awards and received a Grammy nomination for Best World Music Album. Burna Boy performed the single “Anybody” at Jimmy Kimmel Live! to promote the album to the U.S. audience.

African Giant’s follow-up album, Twice as Tall, performed even better on the U.S. charts, peaking at number 54 on the Billboard 200. The 2020 album was produced by big-name producers, including Timbaland, Diddy, Mike Dean, and many more. The album was preceded by the hit single, “Wonderful,” and featured two singles, “Monsters You Made” and “Real Life,” on the day of its release. Twice as Tall was well-received by fans and critics, and it also won Best Global Music Album at the 62nd Annual Grammy Awards.