The Head and The Heart: Every Shade of Blue 2022 North American Tour with Shakey Graves Tickets

The Head and The Heart, Every Shade of Blue 2022 North American Tour comes to Huntington Bank Pavilion at Northerly Island on Saturday, October 1st, 2022 with very special guests, Shakey Graves. The Head and The Heart have a brand-new album out for you to hear on this tour, their first new music in three years! So, grab some tickets and come listen to Every Shade Of Blue for the first time live. 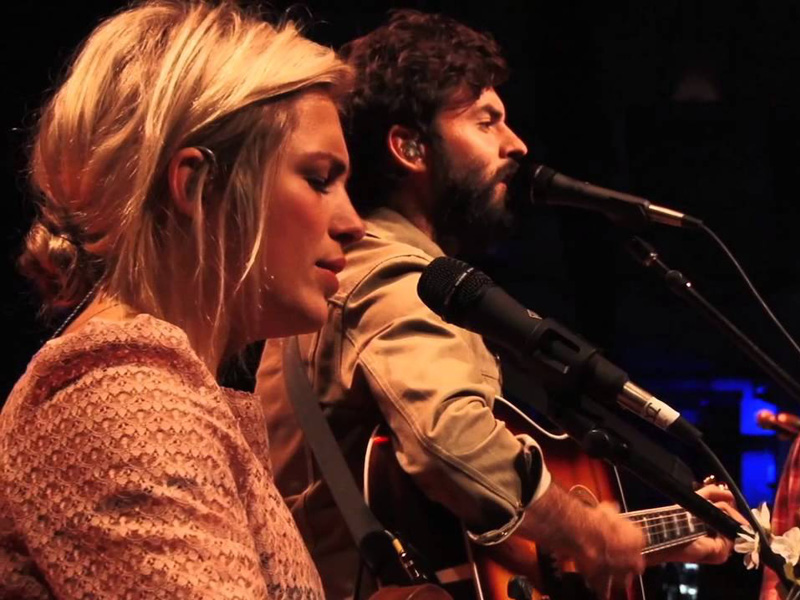 “It’s wild to think that by the time we get back on the road this year, it will have been over 2 and a half years since we last toured,” says The Head and The Heart. “We’re so excited to bring new songs to life on stage every night, traveling alongside artists who inspire us. We can’t wait to get out there, doing what we do, with an even greater sense of gratitude.”

The indie folk band, The Head and The Hearts’ brand-new and fifth studio album, Every Shade of Blue, is scheduled to be released in April 2022, with the first single off the album, "Every Shade of Blue", coming out on January 21st with the band stating, "Every Shade Of Blue conveys a spectrum of emotions and how we live with them. The closer we get, the more shades we see. The more shades we see, the more responsibility we hold. We all want to feel loved and protected. The question is, will we be supported and seen by the ones we love In Every Shade Of Blue."

The band were formed in 2009 by lead singer and guitarist Josiah Johnson with singer and guitarist Jonathan Russell, they also include singer, violinist and guitarist Charity Rose Thielen, bassist Chris Zasche, pianist Kenny Hensley, and drummer Tyler Williams. The band's fourth studio album, Living Mirage, from 2019 peaked at number 16 on the Billboard 200 and number 3 on the Top Rock Albums chart.

Blues, Folk, Country, and Rock & Roll singer, Shakey Graves, re-released his debut album for its 10-year anniversary, Roll The Bones X, in May 2020, it reached a respectable 136 on the billboard 200.